THE PROGRAM IS OPEN TO THE PUBLIC.

Texas was in the midst of war. The first shots of the Texas Revolution had been fired in October 1835 at Gonzales.  Delegates had gathered at the small town of Washington on the Brazos and signed the Texas Declaration of Independence on 2 March 1836.  The Mexican Army under General Antonio Lopez de Santa Anna had crossed the Rio Grande and attacked and defeated the small garrison at the Alamo in San Antonio de Bexar. Among the nearly 200 defenders who died at the Alamo were Freemasons James Bonham, James Bowie, David Crockett, Almaron Dickenson, and William Barrett Travis.  And, so it began… 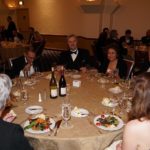 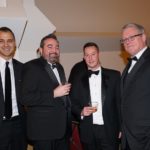 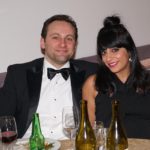 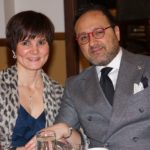 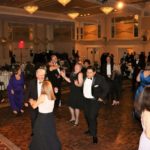 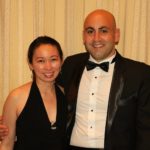 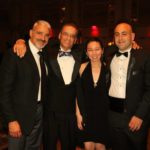 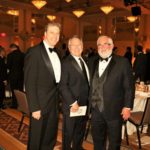 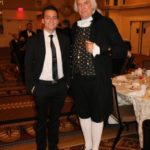