More than 200 years ago a few Masons, imbued with the important part Freemasonry had played in the Revolutionary War and the establishment of what is now a great nation, conceived the desire to form a new Lodge at the Nation’s Capital. 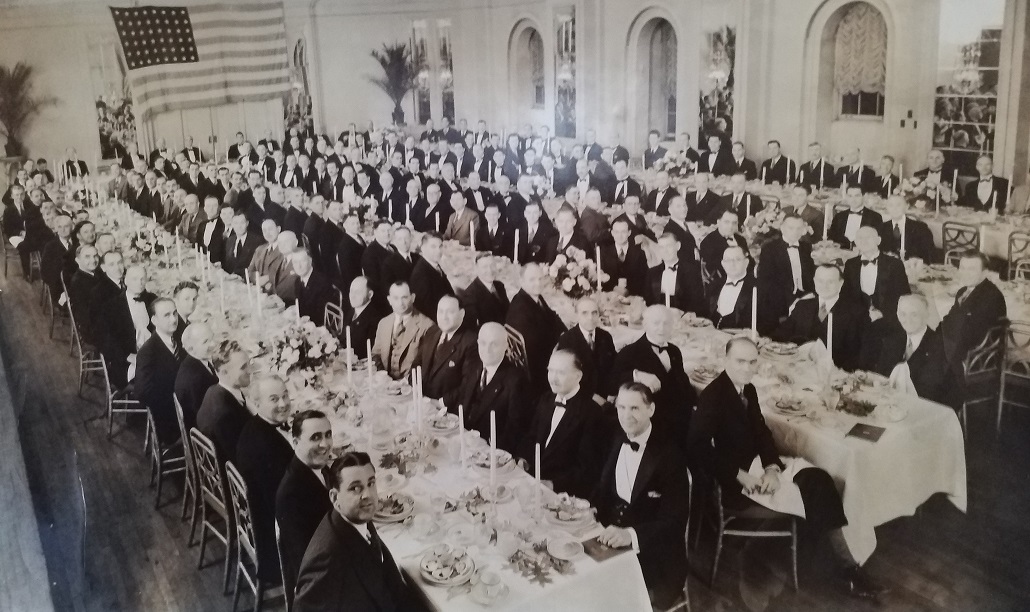 The petition was granted and a warrant issued on November 8, 1802, designating the Lodge as Columbia Lodge No. 35 of the City of Washington. Brother Charles Jones was installed as Master in open Grand Lodge on the 9th of November 1802.

Two years after its formation, in 1804, Columbia Lodge No. 35, together with another Lodge, purchased a site on the west side of Eleventh Street just south of Pennsylvania Avenue and erected the two-story structure which was known as Union Lodge. The Lodge continued to work under the jurisdiction of the Grand Lodge of Maryland until 1811. On December 11, 1810, a convention was called for the purpose of considering the right and expediency of establishing a Grand Lodge of the District of Columbia. The delegates from Columbia Lodge were Brothers Charles Jones, Master; Orlando Cook, Senior Warden, and Ninian Beall, Junior Warden. It may be safely assumed that our representatives played an active and influential part in the deliberations of the convention and were instrumental in the formation of our Grand Lodge. Upon this Grand lodge formation, Columbia Lodge No. 35 became Columbia Lodge No. 3. 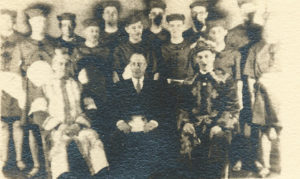 Justice Lodge No.46 was Chartered on December 15th, 1926. The Lodge’s Charter members included Brothers J. Edgar Hoover, who was the founder of the Federal Bureau of Investigation and served as its first Director from 1935 until his death in 1972, W. B. Eugene J. Matchett, Chief of the Accounts Branch of the US Department of Justice, who served as the Lodge’s first Worshipful Master while Under Dispensation and later as its Secretary, and Brother Don C. Fees who served as the Lodge’s Senior Warden Under Dispensation, and was the Auditor of the US Department of Justice. 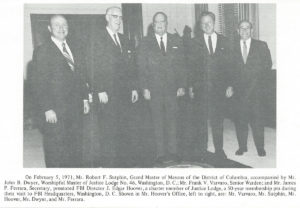 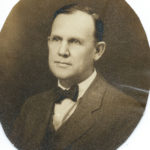 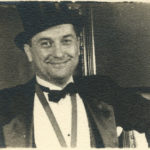 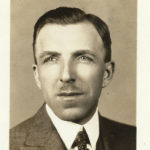 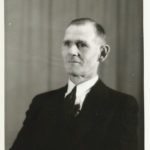 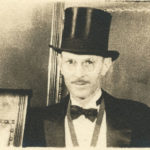 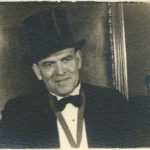 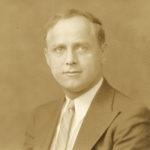 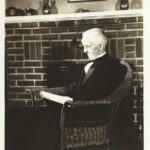 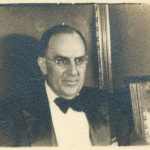 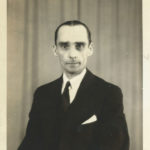